Banshee is a college student studying for a degree in computer science. In addition to being a college student, he also works as a pharmacy technician. He handles a part of the community aspect of FirePowered, including unban requests and server moderation. He also handles the more technical side, including coding things and fixing issues with the server. In his free time, he likes to play Starcraft II and ARK, work on his personal programming projects, and watch sci-fi shows and movies. 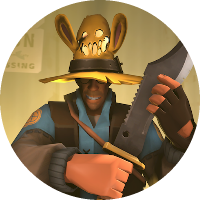 Sniper Pro (better known as Sniper Noob or simply Sniper) oversees the logistics of the FirePowered staff and general administration. He manages the FirePowered Discord, created and manages FireBot, handles much of the application process, and is FirePowered's liaison to the SteamRep partner program.

Having mostly retired from trading, you’ll often find him playing MVM or on the Unusual Trade Server. He is also the founder of the Spell Collectors Discord which hosts many of TF2's most prolific spell collectors. While not playing TF2, he’s a software engineer and working on his Discord bots.

Scewtch is a school student currently living in Edinburgh, Scotland. You will see him primarily on European times jumping around as Soldier or just relaxing in spawn. He enjoys playing games like TF2, Bannerlord and Skyrim. In his free time he likes to watch Old westerns and fantasy movies while working on other projects. 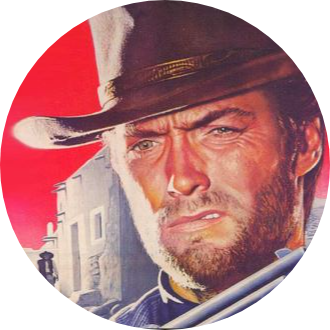 Zaros is a long time TF2 player and has spent most of his 2000+ hours trading hats, and hunting down the rarest sniper hats that he can. Zaros may not be the best sniper, and commonly prefers to play solider when actually playing the game seriously, but prefers the Snipers sense of style over the soldiers, as well as Snipers voice lines. Zaros is also a huge Runescape and Sonic The Hedgehog enthusiast, and can probably beat any of your speedrunning times in Sonic Adventure 2. Zaros's favorite unusual effect is Spellbound. 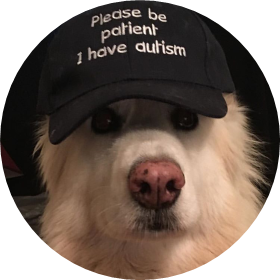 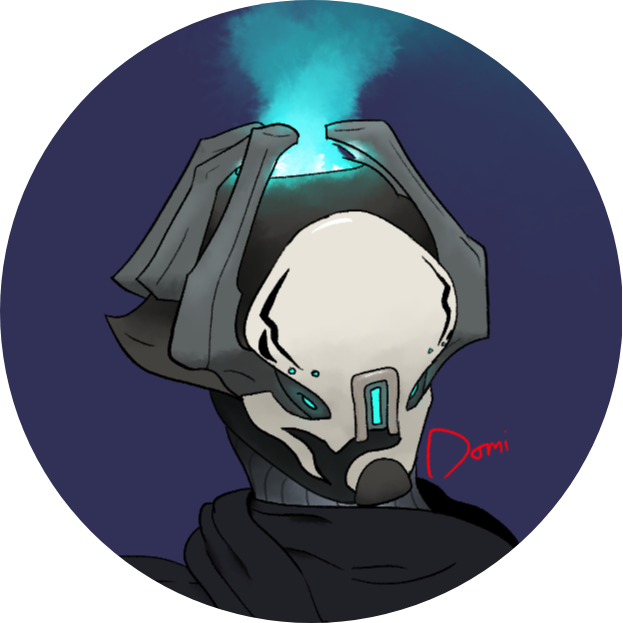 Domi is a former submarine engineer, making the transition into the game design industry as a hopeful environmental/character artist. She often spends time drawing, either digitally or traditionally with a drawing pad, and loves trying new games to find constant inspiration. Otherwise, she often hangs around on Warframe or TF2 socialising with others, moderating the Trade server, and enjoying music. She primarily uses Source Filmmaker, with additional growing experience in Blender, Photoshop, and Substaince Painter.